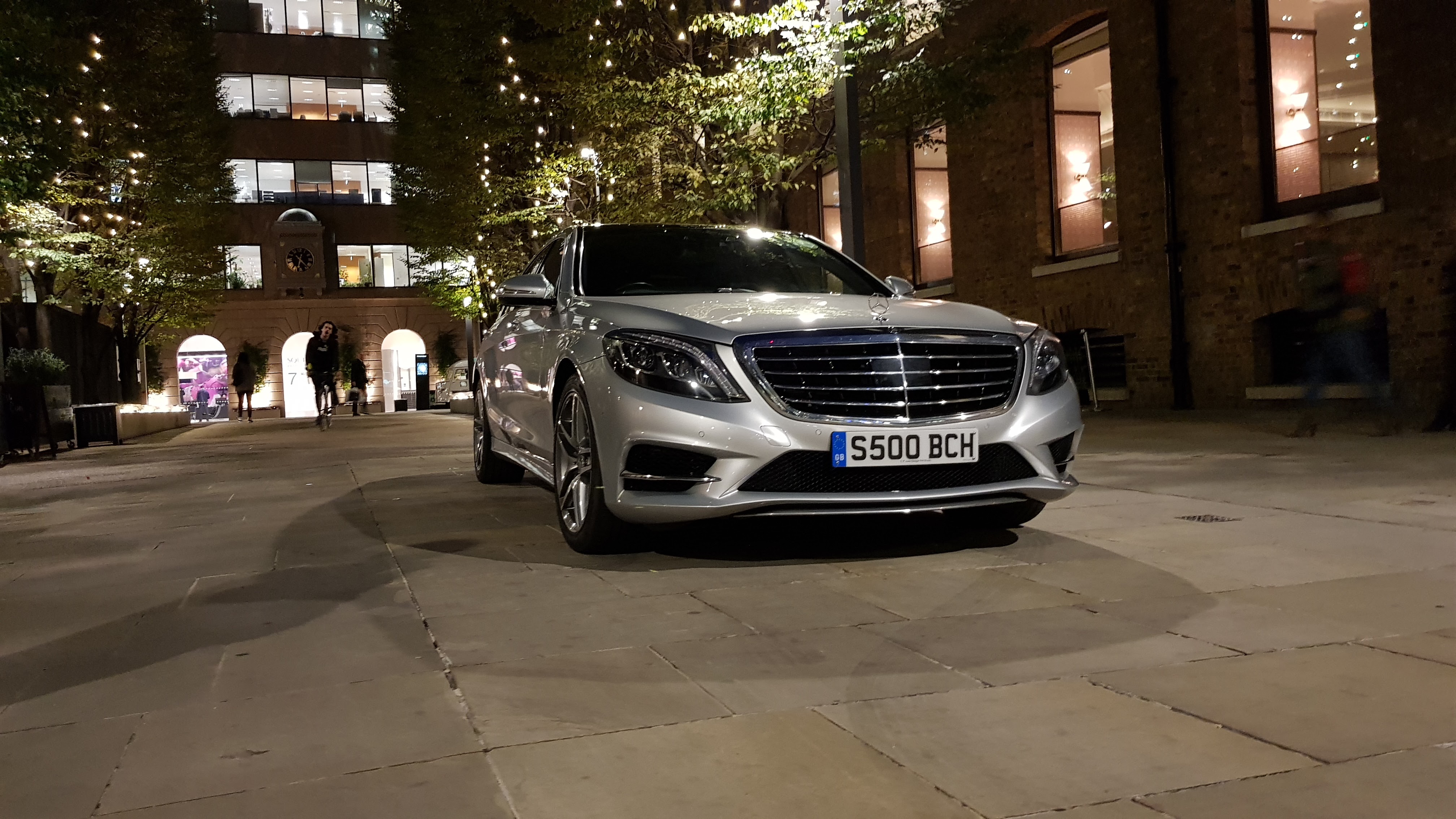 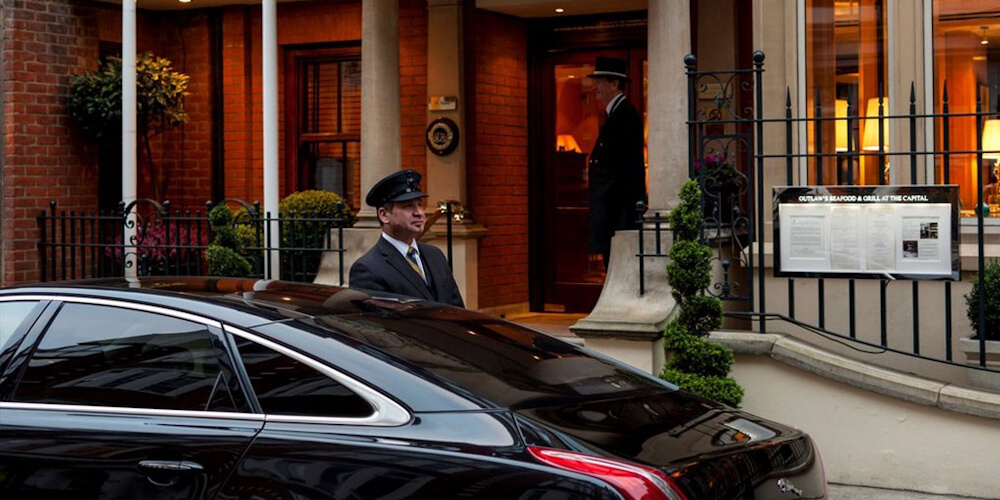 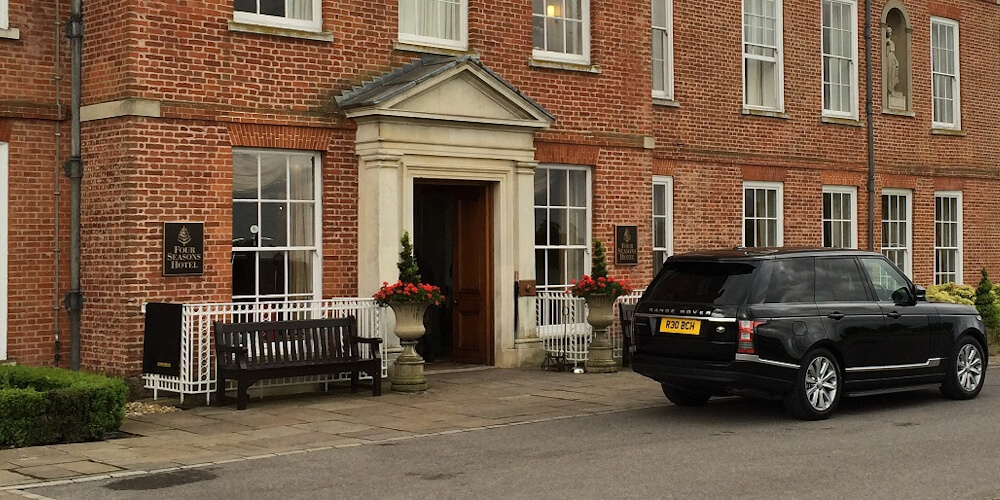 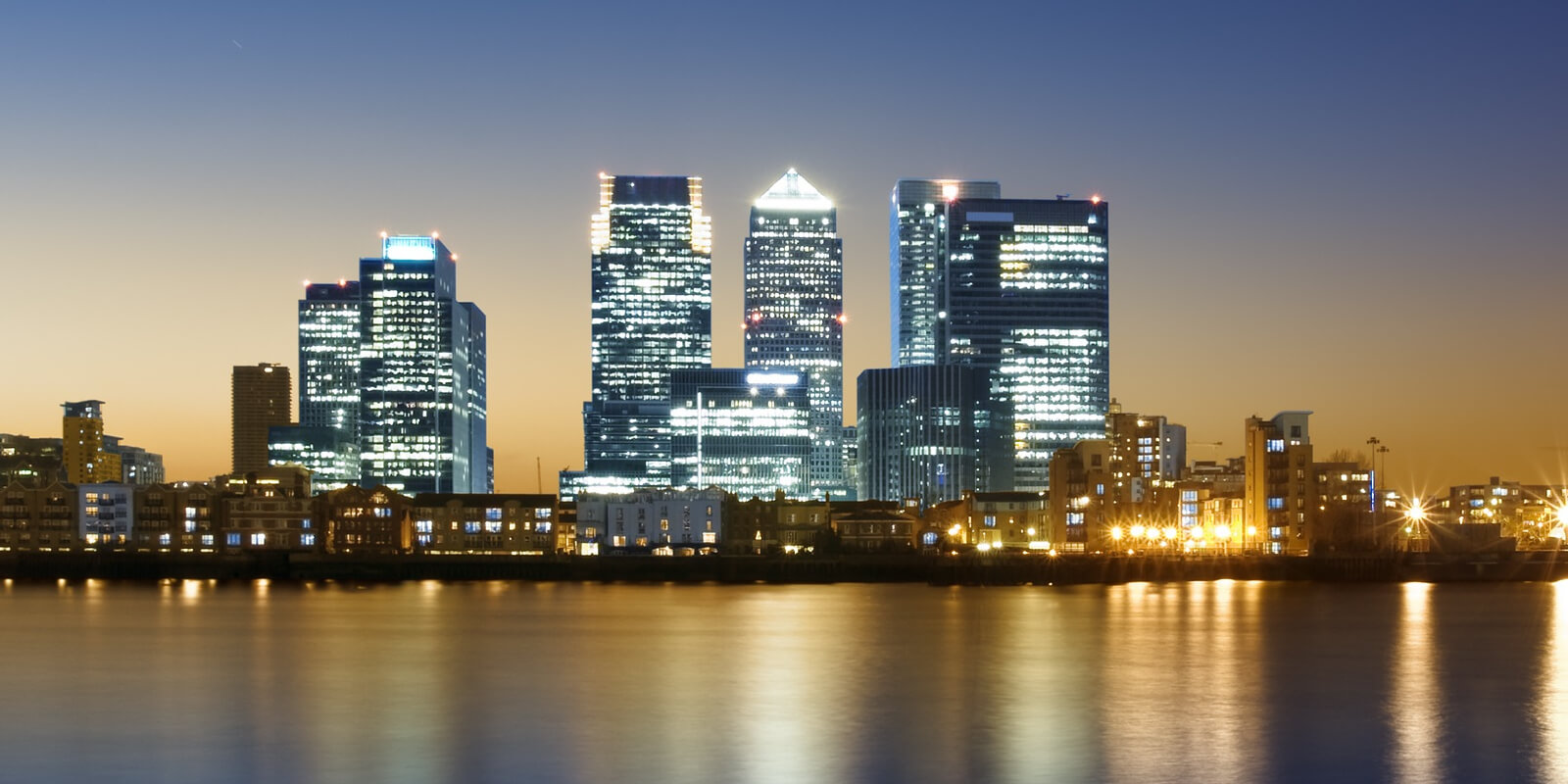 The beast of prey or the car of beauty 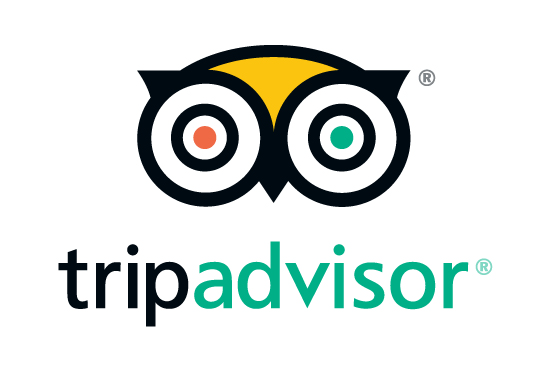 Click here to see our reviews on Trip Advisor.